When it comes to instrumental rock guitar, Irene Ketikidi is a force to be reckoned with. Her solo album "Martial Arts & Magic Tricks" (released 2013) has received excellent reviews all over the world and has been complimented by the likes of Guthrie Govan, Greg Howe, Nita Strauss, Alex Skolnick and David Kilminster. The iconic Young Guitar Magazine has included Irene in the "Heroines of Now" column in 2014 and she has been featured in numerous webzines like Guitar World, Guitar Interactive and the Sound Guitar Magazine. Irene rose to fame in early 2010 with her YouTube video of "Rambler", a track that landed her a place to perform live in front of Steve Vai at his Guitar Nation Masterclass in London later that year. She had just graduated from London's Institute of Contemporary Music Performance and was busy working as a tutor for the International Guitar Foundation summer courses. During the next few years, Irene worked as a session player with various artists from pop (Red N Pink, Cherry Lee Mewis), country (Colm Kirwan, Victoria Shaw, Heidi Feek), hip hop (AKS, J The Exodus), metal (Gravil) and toured extensively with female tributes The Femones (Ramones) and Back:N:Black (AC/DC). In 2012, she auditioned and got the part as the lead guitarist in London’s West End play “Julius Caesar” directed by the award‐winning Phyllida Lloyd. After a 4‐month sell out season at London’s Donmar Warehouse, the show transferred to Brooklyn, NY where she was privileged to perform in front of many celebrities in the audience like Meryl Streep, Orlando Bloom, Susan Sarandon and Sting. In late 2013, she relocated to Greece, where she spent the next couple of years promoting her solo album release, working as the lead guitarist for Philippos Pliatsikas's show "The other side of blue" and touring with pianist and singer‐songwriter Lia Hide. Eternally in love with Satriani's music and inspired by the G3 tours, she ran and performed at the first Guitar Experience Festival in Athens (2016) with guitarists Anthimos Manti and Sakis Dovolis. During 2016-17, she was the lead guitarist for gothic metal band The Black Capes and June 2017 marked their debut album release "All These Monsters" by DarkTunes records (awarded band of the month by the legendary Orkus magazine). In May 2018, she released her second solo album "A Sky For All", a progressive rock record with mixed blues, fusion and post rock moments, and inspired by real life events. The recordings took place at MD recording studio in Athens, Greece and feature Michael Kapilidis on drums, Kostis Vihos on bass, Makis Tsamkosoglou on keys and the incredible Babis Tyropoulos on slide guitar. Most recently in November 2018, she performed with the renowned Kamerata orchestra as the lead guitarist for Jon Lord’s tribute concert at the Music Hall of Athens, led by the award-winning conductor George Petrou. During 2019, she worked as a session musician at “The Tonight Show” on Greek television. Irene is endorsed by Orange amplifiers, Rotosound strings, Klotz cables, Xotic & Tsakalis Audioworks effects and Gruv Gear accessories. 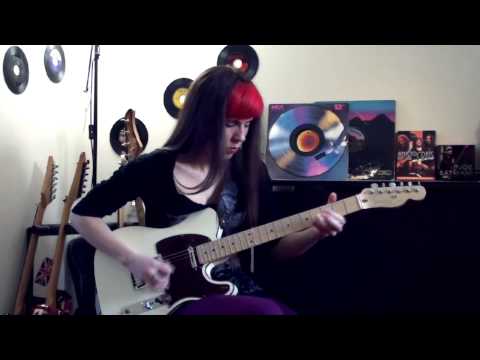 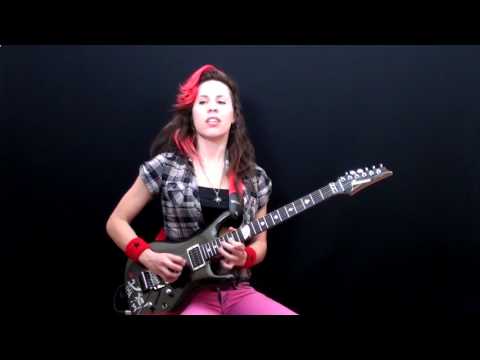 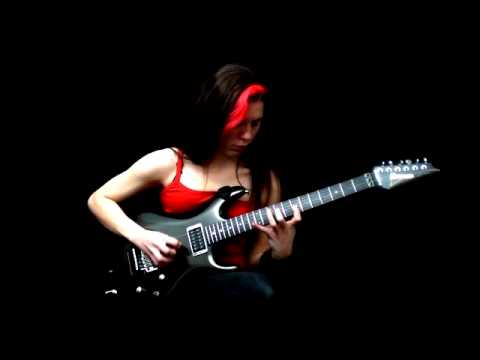