I started playing guitar as a teenager, having drifted away from early classical excursions on the trumpet and finally admitted to myself that guitar is what I really wanted to do. One of my earliest guitar memories is playing with a friend (on the same guitar) and it took TWO of us to hold down what we thought was a power chord! Fortunately I've progressed a bit from that.

I enrolled at the Guitar Institute in London in 2001 and just couldnt get enough. Learning from the teachers there what it really means to be a professional player was a real eye opener, and the bar was constantly raised. I was able to/forced to learn new styles and have since managed to incorporate much of this into my playing. After 4 years I couldnt do anymore and had to go out and get some full time work. (Those bills wont pay themselves, much as I would l ike them to...) I am now occupied with teaching, writing and performing. I've written music and lyrics for various people and also for my own band, Indighost. We have a heavy prog influence but also draw from jazz, classical and some acoustic areas too.

Songwriting is something I've spent a lot of my life studying, and I believe its the key to success. You have to make people CARE about your music, play to them not at them. Let it flow and keep it classy! 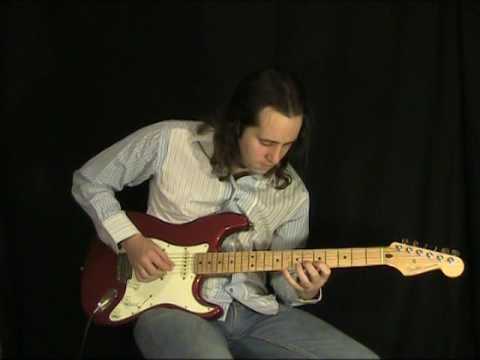 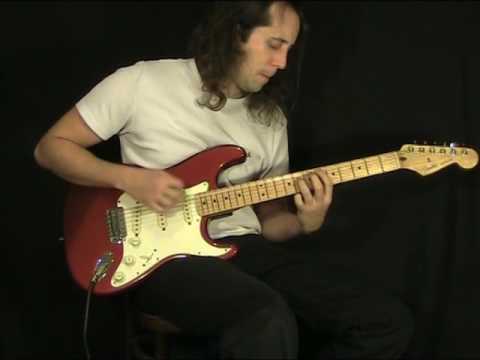 Roxanne - The Police
by Matt-Simon 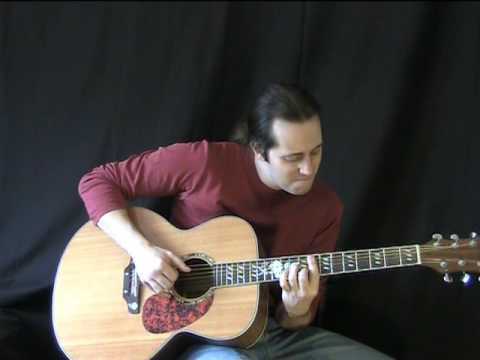 This Love - Play Acoustic Like A Pro
by Matt-Simon