I begun playing classical guitar at a young age before taking up the electric guitar in my teens (as we all do!). In 2003 I graduted from the degree program at The Academy of Contemporary Music, Guildford.

I’ve been lucky enough to have had the opportunity to study with some truly great and inspiring musicians/educators, namely:  Dario Cortese, Nigel Price, Pete Callard, Eric Roche and Bill Bruford.

Professionally speaking I’ve enjoyed regular work as a guitar tutor, which I really enjoy and feel I’m very good at. My students regularly study through to high grades and become proficient players in their own right.

Career highlights include performing at The Great British Folk Festival alongside Donovan, playing guitar for a West End production of The Blues Brothers, regular support slots with The Blockheads as part of Away With The Faeries, and numerous theatre shows and other regular gigs in London and elsewhere.

I'm very pleased to be a part of the Live4Guitar community, and hope you enjoy the lessons that I'll be posting in the near future. I hope to be uploading lots of free stuff, and also various transcriptions of perhaps lesser known guitar parts that I think deserve some attention! 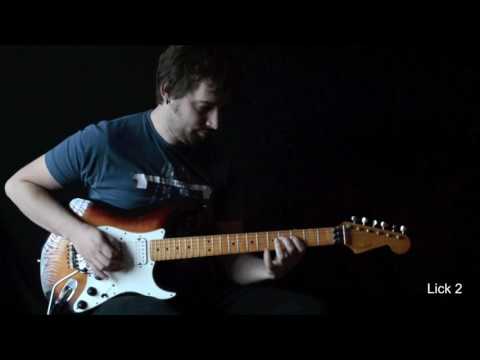 Colouring The Pentatonic - Adding The Blue Note
by Alex-Creese 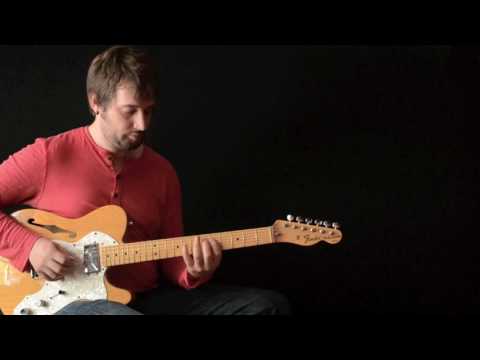