Josep was born in Tarragona (Spain) in 1971. He started playing the guitar at the age of 16 and formed his first rock band "Lord Byron" at the age of 18, which later became the band "Lausengiers". He played with Lausengiers for several years receiving great reviews from the local mass media and winning different important national contests (Exit, Adagio, etc.) In 1997 Lausengiers split up and in 1998 Josep joined his current band "Chicanos" with whom he recorded a CD in 1999. With Chicanos, he has played hundreds of concerts all around Spain and has appeared on the different mass media (TV, radio, magazines, internet, etc.) quite a few times.

Thanks to Chicanos' first CD, Josep was endorsed by the famous brand of guitar amplification CRATE and OVATION acoustic guitars. He performed several clinics as a Crate endorser and he even played with Marty Friedman in a clinic in Salou (Tarragona) in the year 2000. At the age of 23 he got a degree in English philology and started working as an English, computer science and music teacher at Sant Gregori school in Barcelona. He spent 6 years in Barcelona and decided to expand his musical knowledge in the "Taller de Musics de Barcelona", where he studied jazz, harmony, composition, improvisation and other subjects for a few years.

In the year 2000 Josep was the stage guitarist for singer Mikel Herzog (one of the most famous pop singers in Spain). He has also collaborated with other Spanish bands (Placton, Dame Besos, etc.)

In 2001 he recorded an instrumental demo cd which was selected by the famous web "Guitar Nine Records" as one of the best instrumental demos of the month (August-September 2002) One of the songs of this instrumental cd: "When you lose a friend" was named song of the month by the magazine "Guitarra Total" - the Spanish edition of Total Guitar - in December of 2000.

Josep has been working as an English teacher at the EOI Tarragona(Oficial Language School) since 2004, where he is also the ICT coordinator. He has published several articles and has done some teacher training courses and conferences on the use of ICT and music for ELT. He has also produced online materials for language and music students. As Josep is an English teacher, together with Barbara Latham, he has also created a project to learn English with pop and rock live music (The Singalongproject)

Josep released his second CD, called “burbuja” with his bandChicanos in 2012. Josep was also endorsed by the famous Polish guitar brand Mayones.

Currently Josep is a YAMAHA artist and is also endorsed by the famous brands of guitar strings Rotosound and pro audio equipment Prodipe.

Josep’s Youtube channel has already received more than 500000 visits and has hundreds of subscribers from all around the world.

In August 2013 Josep released his first instrumental album (an EP called "Rebirth of a Lost World"). Josep has composed, recorded and produced the whole of it.
You can find this album on the most important online stores and platforms (Juno, Amazon Mp3, iTunes, Google Play,  Spotify, etc). 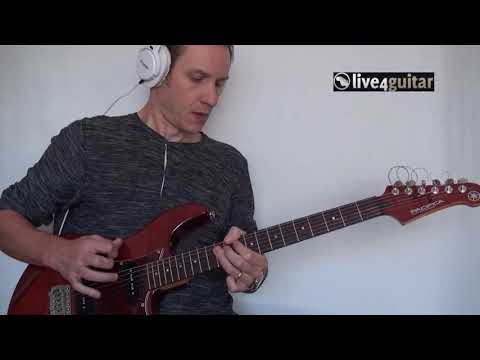 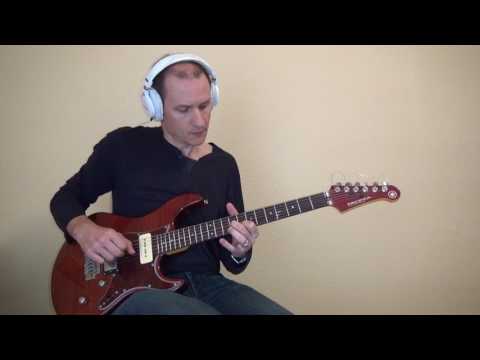 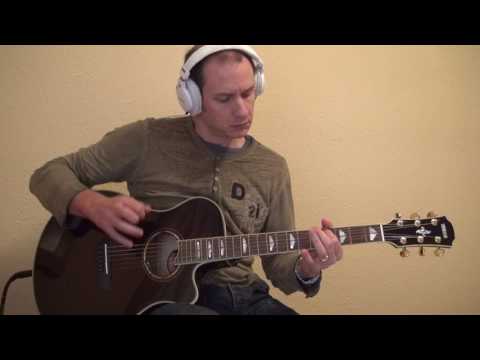