Damir Puh, born 26th January 1987 is a gigging and recording artist and guitar instructor based in Macedonia. He started playing guitar at age 14, inspired by numerous classic-rock and blues acts such as Led Zeppelin, Deep Purple, Jimi Hendrix, Stevie Ray Vaughan, Black Sabbath, etc. A mainly self-taught guitarist, Puh started to transcribe licks and songs off records and jam to his favorite tunes, however, it was not until he discovered players such as Steve Vai, Joe Satriani and Yngwie Malmsteen, that he started to develop a more serious practice routine. Puh started playing with several bands in the following years, performing a variety of music genres at clubs and festivals all over the country. In 2007 he founded the instrumental rock band Parallel Universe. One of their most notable performances was at "Rock-Fest" in 2008, where they qualified to the finals and Puh won the "best guitarist" award on the festival. The band received highly positive critics in the press and a demo CD with 3 compositions was released latter that year. Wanting to expand his music career, Puh started producing material on his Youtube channel. In 2010, he participated at the "Master 2010" guitar competition and performed in Zagreb - Croatia, as one of the 6 chosen finalists from the Balkans. Later that same year Puh won the first www.live4guitar.com international guitar contest. Currently, Puh is teaching online, as well as working privately with students and he is in the process of writing material for his debut album. 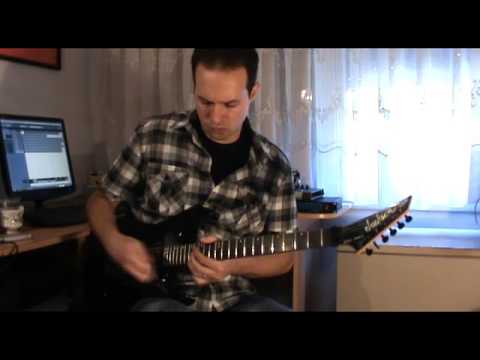 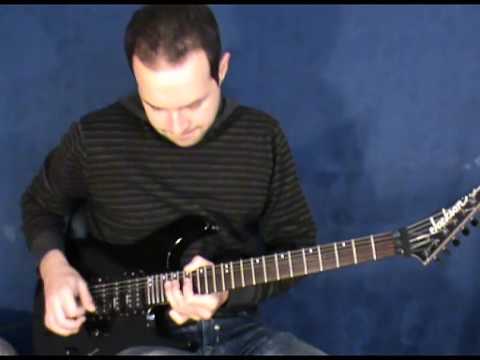 Dynamics and tone
by Damir-Puh