Stel has been playing the blues for about a decade. He is fascinated by the way the style has evolved through time. He is mainly influenced by the Electrified Chicago Blues and the early Big City Blues. As time goes by he feels that he will be discovering, deeper and deeper the great sound of the roots of modern music.

At the moment Stel is working on his debut album " Thru the wall", a combination of old and new rhythm and blues, which is soon going to be released. Stel is based in London, UK. 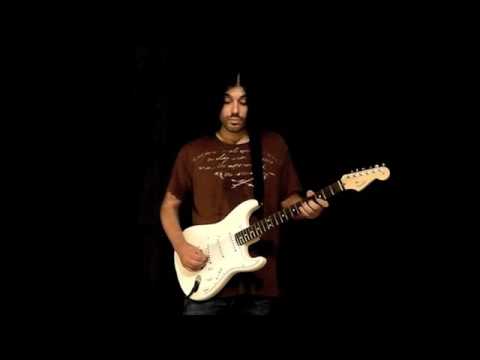 Walking With T-BONE
by Stel