Phil Braithwaite is a pro guitarist based in London, averaging well over 200 gigs a year. Phil is one of the most sought after session guitarists in the UK having played with many household names on TV, Radio and venues all over the world including,
O2 Arena
Wembley Stadium
Shepherds Bush Empire
Ricoh Arena
Leicester Tigers Rugby Stadium
Madejski Stadium
Ronnie Scotts
Glastonbury
Secret Garden Party and many others

Author of 'Adventurous Open Chords for the Creative Guitarist', with the foreword by Shaun Baxter, published worldwide by PAW Music Publishing. This can be purchased from www.pawmusic.co.uk, amazon and abstract logix.

In 2008 Phil became an endorsee of Atlas Custom Guitars.

Phil studied a degree in 'Music and Professional Practice' at Coventry University. He graduated with the highest first ever awarded achieving 95% and 98% for his final two performances. As a result of this he received a scholarship from the record company EMI to study the 'Master Performance Course' at Guitar-X in London. Upon graduating, Phil was awarded the 'Best Performer of the Year'. Two weeks after finishing as a student from Guitar-X he was offered a job as a teacher on their world famous summer courses.

At the age of 23, Phil became one of the youngest university lectures in the UK, lecturing the degree courses at The Academy of Music and Sound and Coventry University.

In July 2011 Phil gave up all his lecturing and teaching due to the overwhelming amount of gigs and recording sessions he was doing. As well as a hectic gigging and recording schedule, Phil currently gives masterclasses all over the UK and writes for various guitar magazines.

Phil received a worldwide publishing deal with PAW Music Publishing to write a series of 6 guitar tuition books over the next two years. 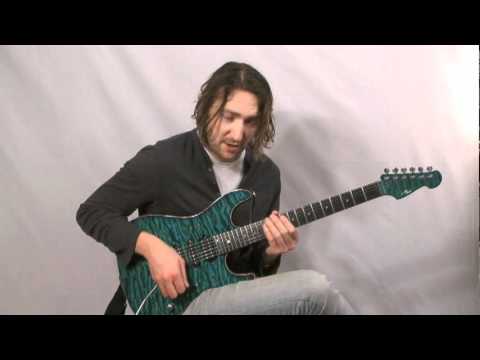 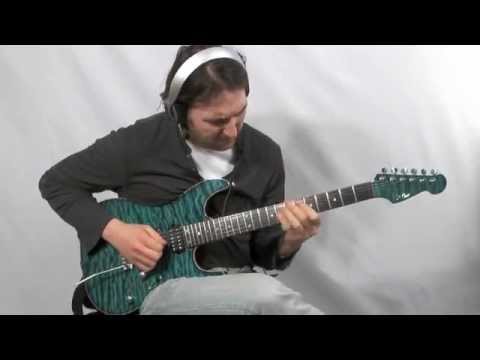