Born in Belgrade, Serbia and currently living and working in Rome, Italy, Marko started playing classical guitar at age 13. At age 21, he moved to Rome to attend the "University of music of Rome" when he graduated the guitar course.

Always been a band player, he released 3 albums with his Hard Rock band Pavic, "Taste Some Liberty", "Unconditioned" and "Is War The Answer?". The band is constantly on the road, Pavic shared the stage with bands such Iron Maiden, Alter Bridge, Black Stone Cherry, Opeth and others. 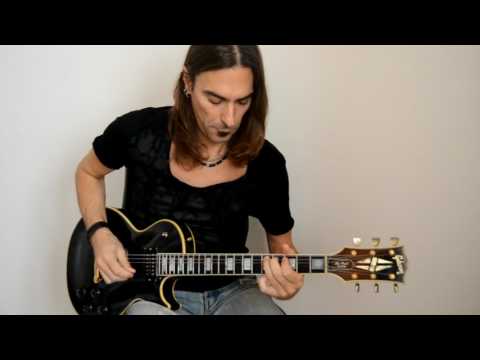 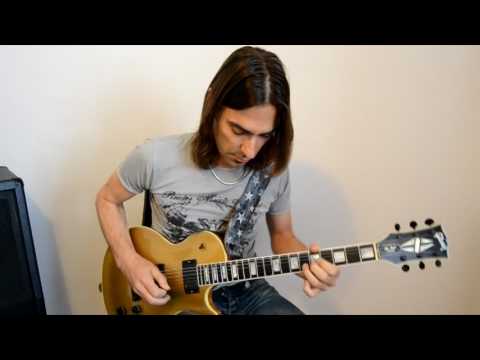